An exploration of electronic resources and free improvisation in one of the first moments that the confinement measures gave a little space in the city of Barcelona. An experiment that gave us unexpected results.

Yurgaki Live in Montornes, Catalunya First meeting after confinement in the summer of 2020 in Montornés, Catalonia. A musical break in the midst of complex times where we musicians were unable to work.Joaquín Garavaglia (GT) and his family generously opened the space for this musical reunion.Participated: Andrés Portaluppi (DR), Jorge Antunez (PC), David Jácome (SX), […]

Live@WankabeatsThe audience at the Wankabeats Festival in Guayaquil Ecuador, had great receptivity towards our musical proposal. Yurgaki’s commitment to sound challenges, this time in the voice of the great Brazilian artist Livia “Nega ” Lucas and with an incredible line-up, with whom we had the opportunity of a great musical and human experience.Andrés Portaluppi (DR), […]

Yurgaki is ready for the next upcoming adventure. The 6 musicians, guided by Nicolas Cristancho are ready to fly to the other side of the world to share the ´vibraciones ferales´ together with the public of Equador. The group will begin in Guayaquil and will touch 5 different cities, giving concerts, workshops and spreading good […]

Promo 2019 La “Nau”Promotional video made during a concert at “La Nau” in Barcelona with Yurgaki’s Latin group. Video by: Lucas Carrelis

I believe teaching is an interchange with the aim to build tools with the students and allow them to communicate and augment their artistic intentions throughout a deep and rigorous work of research. To give them space and support for developing their own artistic personality, not just throughout the training of diverse techniques of playing instruments and writing music, but also through self-questioning.
I teach piano interpretation, composition, harmony, and body music.
Here are some examples of my work with body Percussion, Pacific Colombian Music, and other Pedagogical materials. 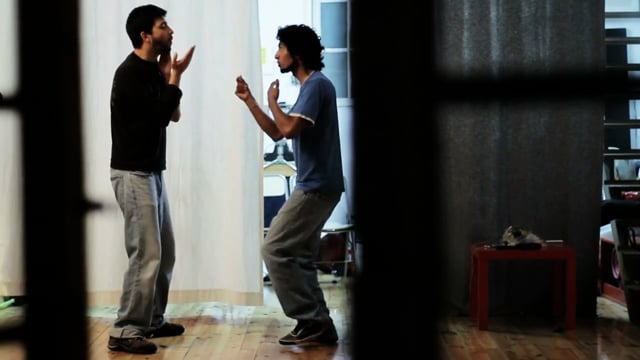 demonstration of practice with Pitekus and workshops 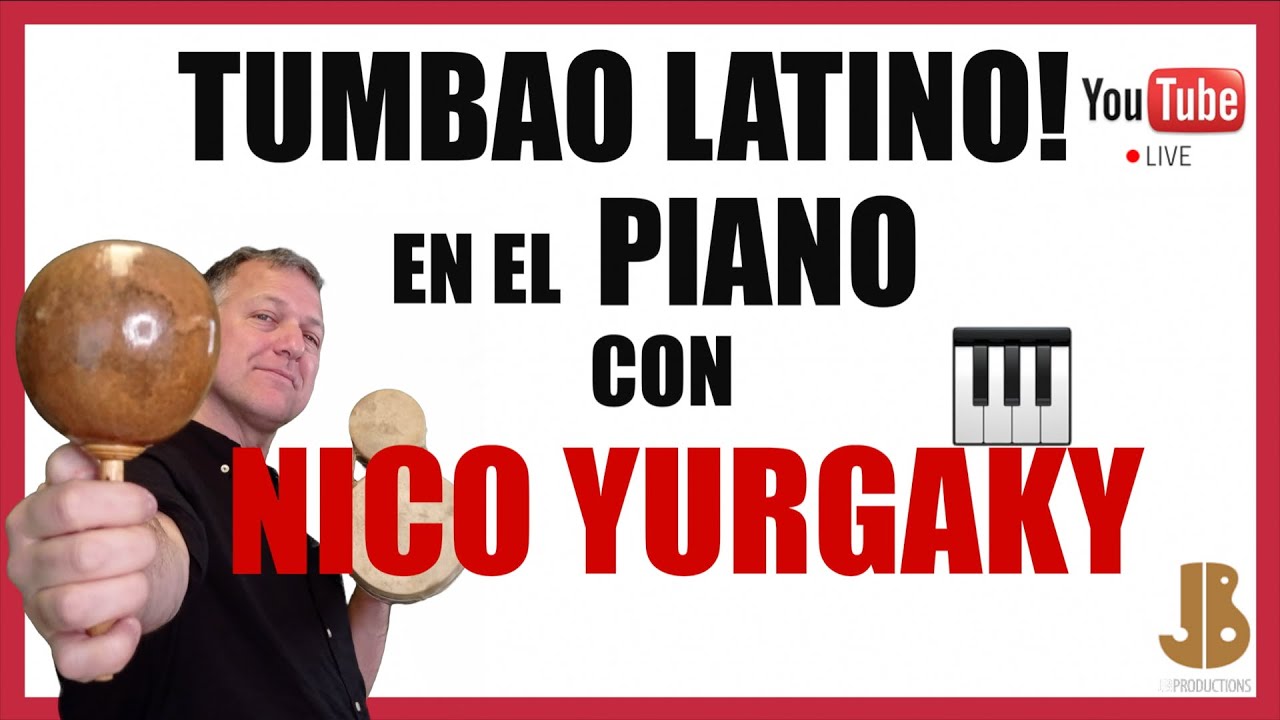 Workshop of Latin Tumbao with piano

Workshop about traditional Colombian music to the students

The Music of The Minorities

Reflections about music and society in Colombia. The role of 'Chonta Dura' music from the Pacific region of Colombia in founding a sound identity.

Living in Europe since 2009, I worked in Spain, France, Italy, and Germany, as a composer, music producer, and arranger collaborating with artists linked to traditional Latin American music. I helped to open new possibilities for innovative sounds, with different groups and artists such as La Gozadera, Nega Lucas, Camdombre Tierra, Chonta Dura, and Sones de Marimba. 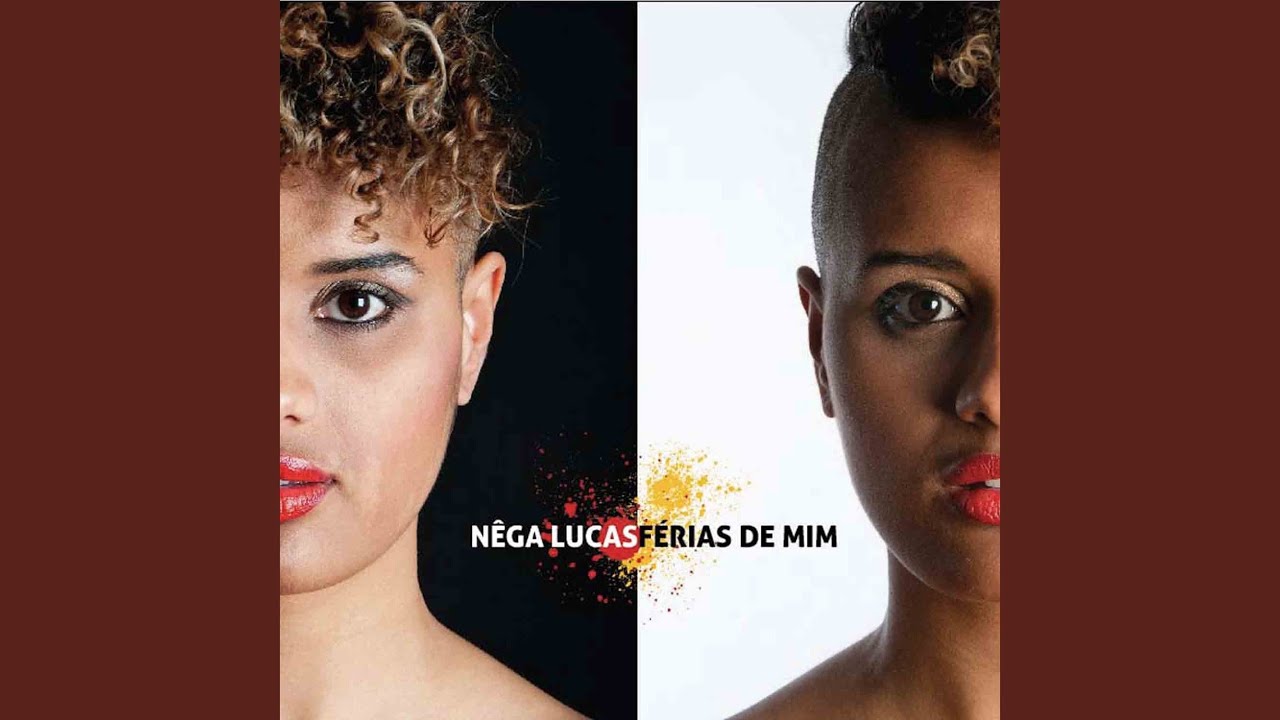 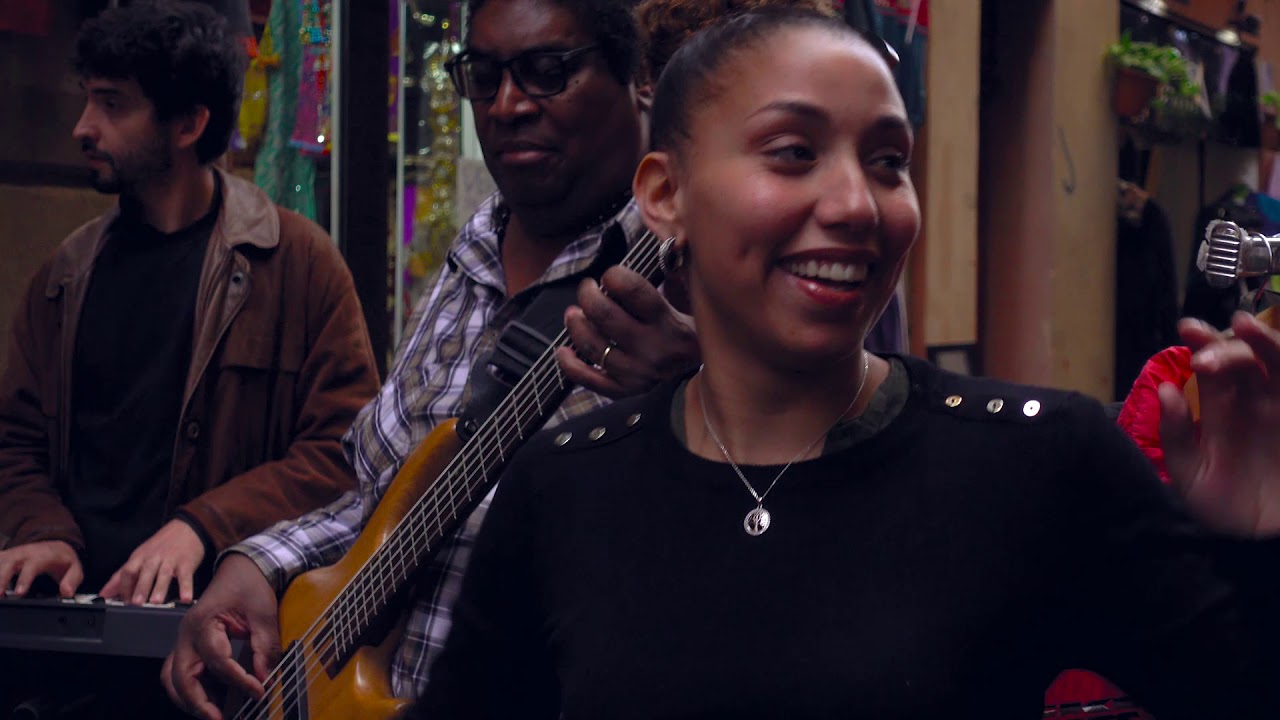 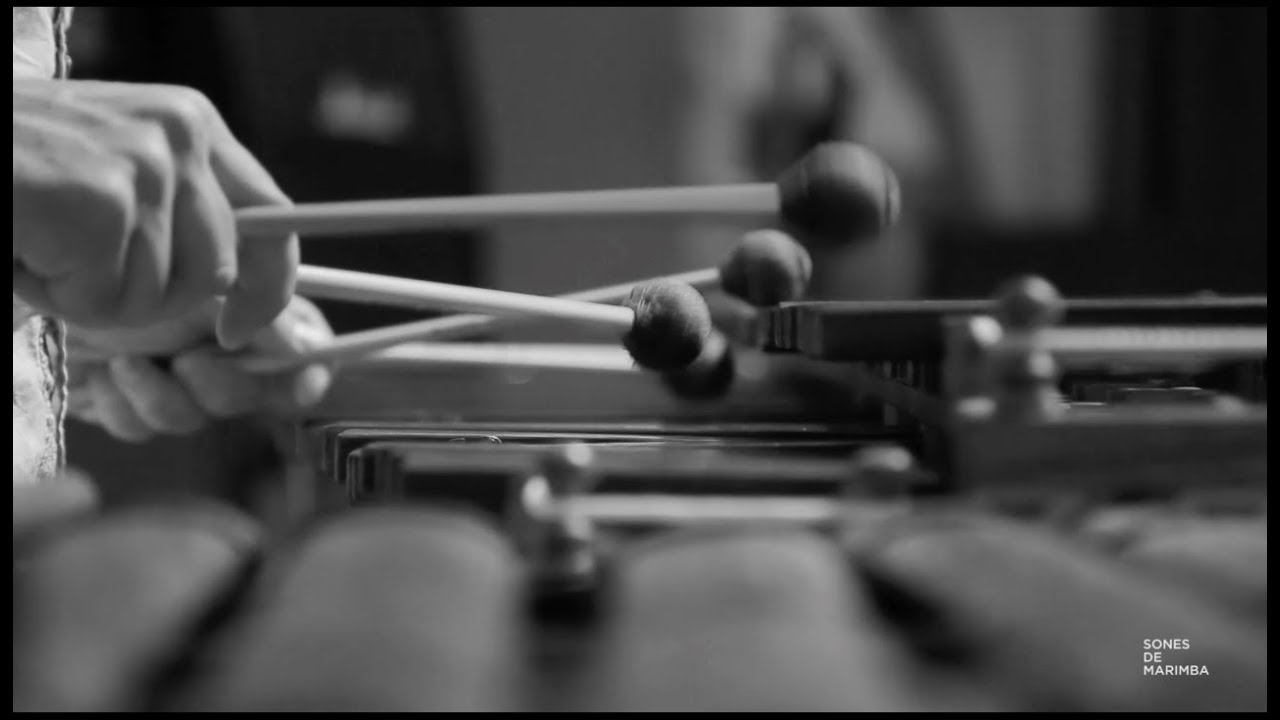 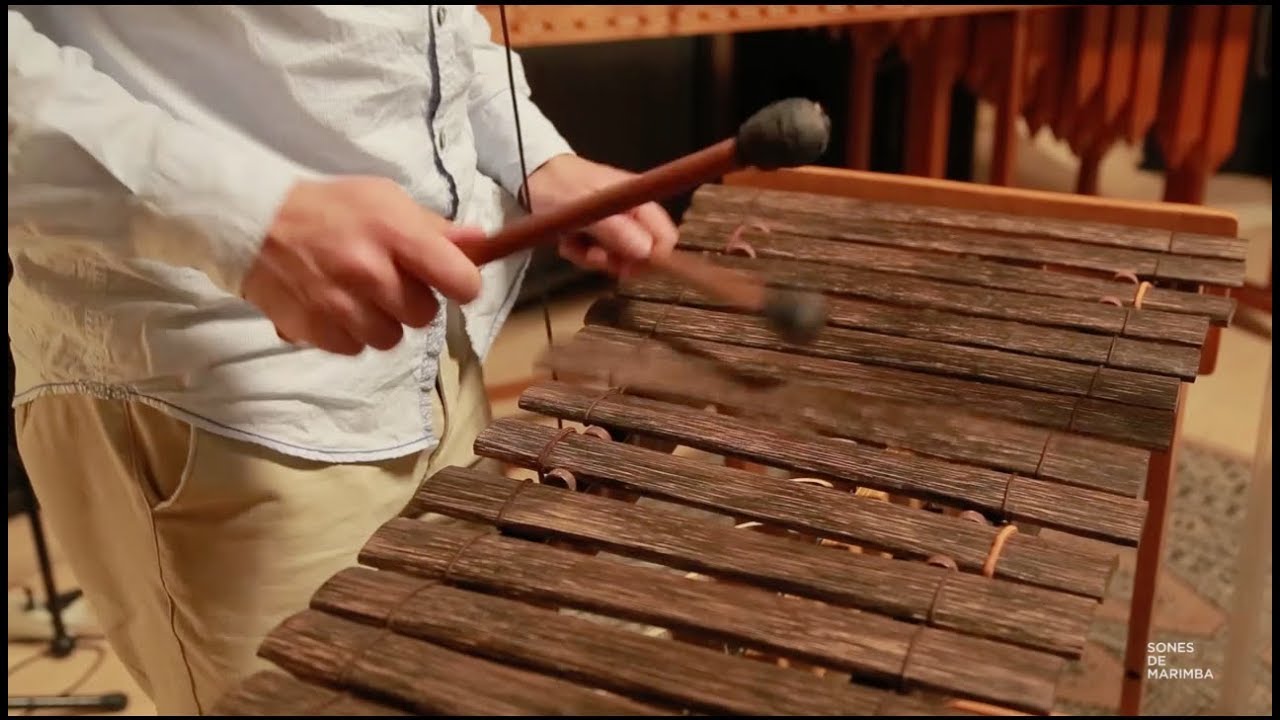 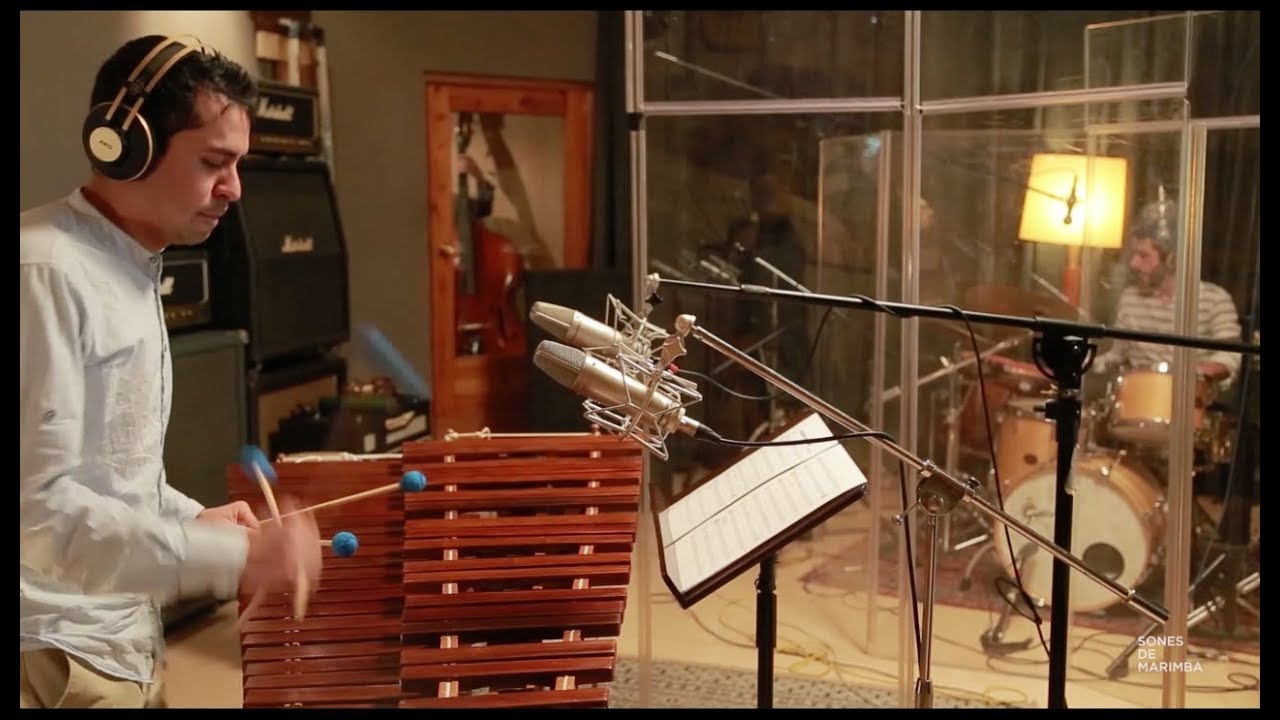 In recent years I have began interdisciplinary collaborations with artists in the environments of dance, theater, video, and film.
This has given me the opportunity to explore a new dimension of creative work in which I am interested continuing to deepen and for which I am in permanent look for collaborations.

In 2020 I co-founded the Cistifellea Collective, together with director and media artist Elena Tilli where I actively participate as sound designer and live musician in the performances we create. With Cistifellea I designed work such as Asuntos Humanos (2021), El Silencio No Existe (2020), and Agresion y Dignidad (2022). The work is been presented in Barcelona in public theaters 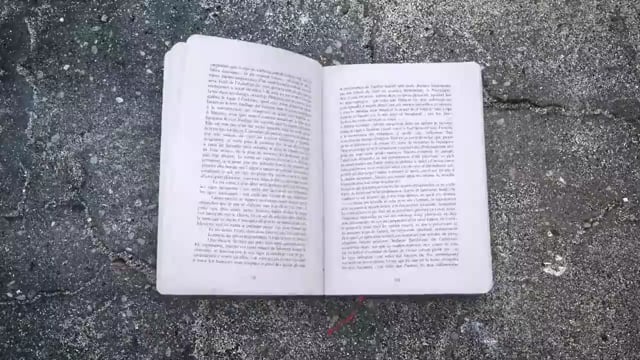 Hurlevent is an animated film for which I designed the soundtrack 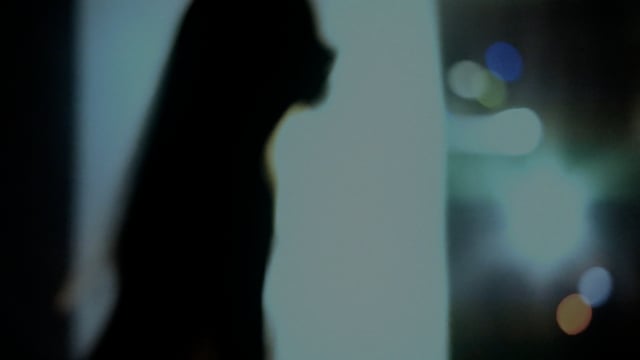 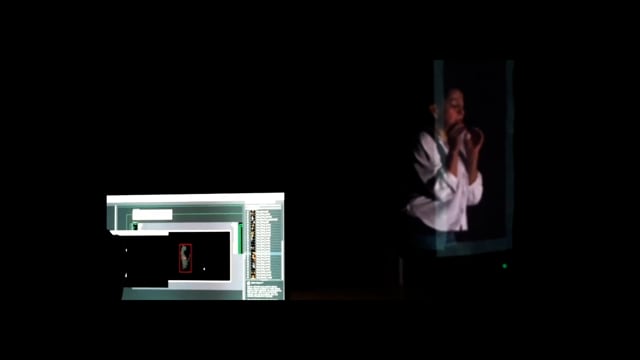